Simon Jenkin – the HEAT Director of Coaching presented the Winter 2014 season award. His presentation speech is below:

Both Brandon and Emma are fantastic role models for any basketballer playing for the HT Heat. They bring a level of skill that is impressive to watch for someone their age, they work extremely hard to improve their game, and yet they still recognise and value the team aspect of the game of basketball.

Another reason for Brandon and Emma becoming excellent basketball players is that have looked for opportunities to watch and learn from the best. This may include attending NBL/WNBL games, SEABL games, watching an older Spectres or Tigers team play, or watching a strong Heat team play.  The type of experiences have helped them become the great players they are today.

So, when I saw two young U10 Heat players watching the GU16 HT1 Grand Final win last Saturday, I knew something positive would sink in.

Although I was hoping that the two U10 players were focussing on how effectively the U16 girls worked as a team, I also wanted them to pick up certain skills from individual players.

There was one particular player in that team that stood out to me. Every time I have seen her play, she has been an absolute rock. She is not blessed with height or an amazing turn of speed but she can dribble, pass and shoot with the best of them. She is a smart decision maker and is a great communicator on the court; directing her team mates to the right spots and making sure they are accountable on defence. She is also a tough and determined player.  It was no surprise that she was playing the Point Guard position on the team.

I would encourage all players, particularly any potential Point Guards to come and watch her play next season.

The Huntingtower Heat Excellence Award for the 2014 Winter season goes to: 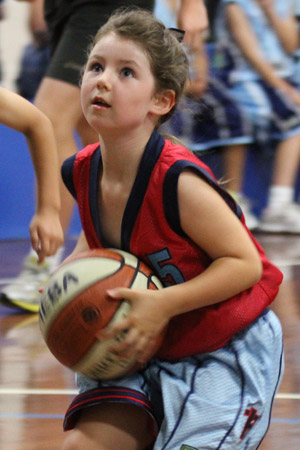 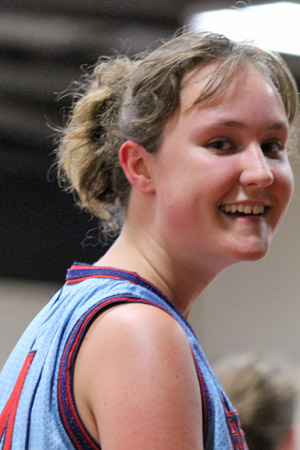 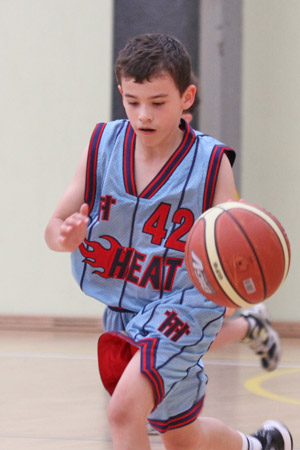 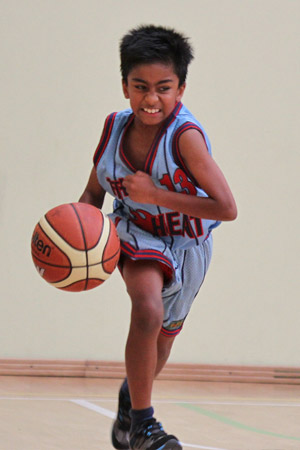 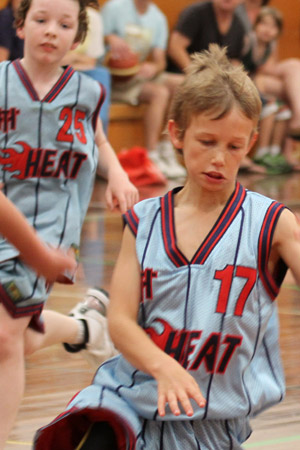 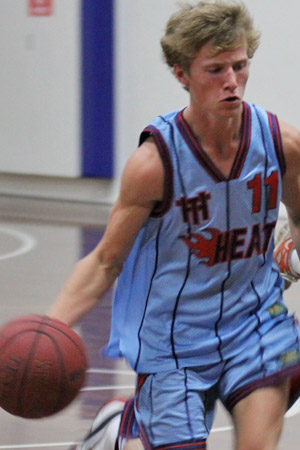 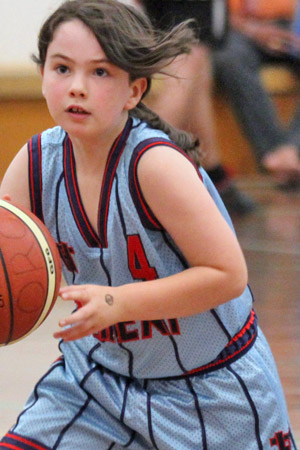 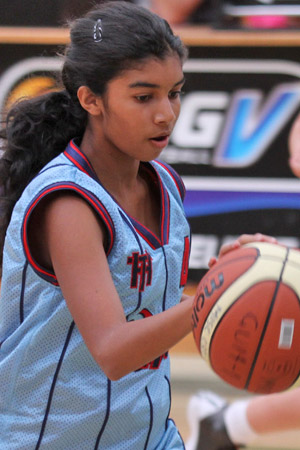 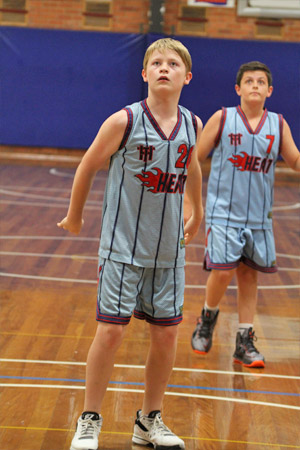